Mental illness and addiction—including depression and alcohol abuse—have been shown to be significantly more prevalent among attorneys than in the general population. The most recent study on this topic, sponsored in part by the American Bar Association, found that lawyers are nearly twice more likely than the general population to abuse alcohol and that nearly fifty percent of lawyers will experience depression symptoms at some point in their careers.


While there has been no definitive determination about why these tendencies exist, there are several suggestions. One theory is that the profession attracts people with a predisposition toward these problems. Psychologist Martin Seligman notes that the legal profession is unique in that it is the only profession where pessimists—those who see problems as the norm and not the exception—out-perform optimists. “Unfortunately, what makes for a good lawyer may make for an unhappy human being” (see “Why Lawyers Are Unhappy”)

Others theorize that the egg came before the chicken and that the stress of the profession—handling other people’s burdens most of the time, the pressure to be thorough and exact, the need to consider the downside of almost every situation to anticipate the potential problems and plan to deal with them—wears down lawyers to a breaking point, leading them to turn to substances to cope.

Whatever the root cause, solo and small firm practitioners may be more vulnerable because of the way they practice. First, smaller practices tend to focus on higher-stress areas like family law or criminal defense. Second, solo practitioners can find themselves isolated and overwhelmed, with no one around to help them notice their symptoms, and no governor on openly pursuing destructive behavior.

This is not just a health concern, although that would be enough to make it important. It is also a practice concern. The ethics rules, and professional liability precedent, require that a lawyer “be fit” to practice. This requirement goes beyond competence in terms of knowledge of the law; it includes being capable of dealing with whatever the job requires, including physically and mentally. And the fact is that a lawyer impaired by untreated or uncontrolled mental illness or addiction is not truly ready or able to provide client service at the expected or required level.

The examples are sadly all too common: Lawyers skimming money from firm coffers to pay for mental health services once their insurance coverage is exhausted. An attorney regularly meeting clients in bars rather than in the office eventually reveals confidential information because of the setting and loss of control. An associate who shows up unprepared for a deposition defense, or misses the meeting altogether, because his hangover is so severe. And for solo or small firm lawyers, the possibility that such lapses will lead to significant client damages is increased because there is no one else in the office to pick up the slack.

So what is to be done? Our next post will discuss potential solutions. 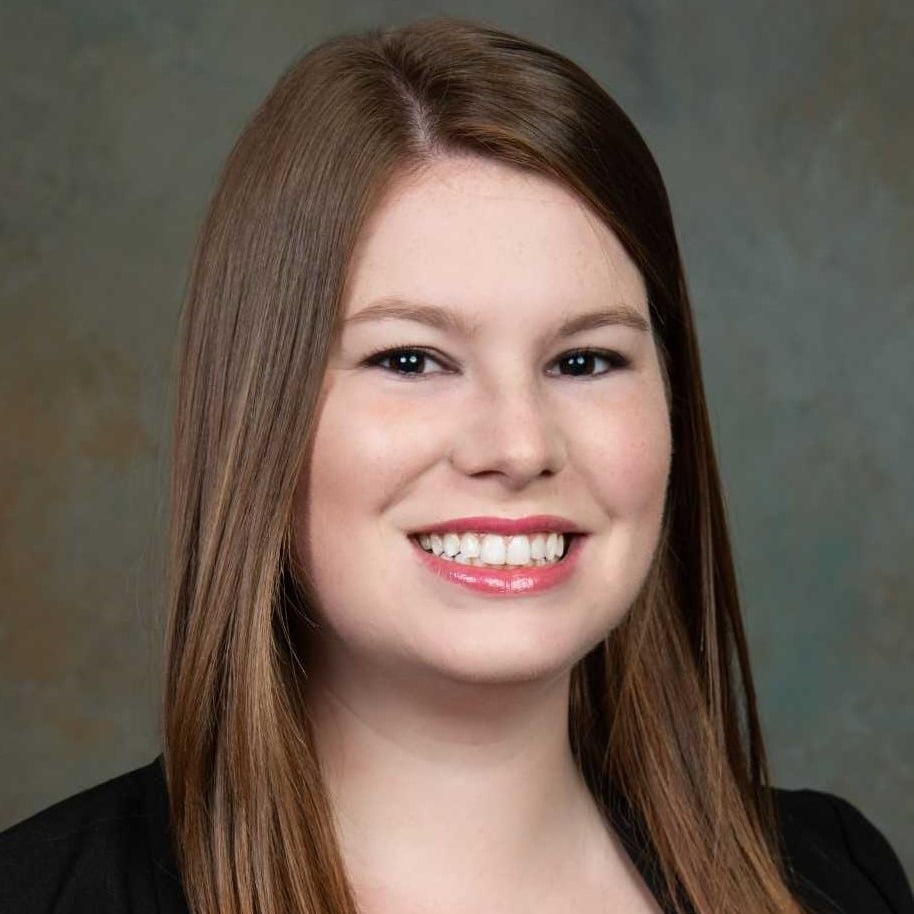