A spotlight on a legal malpractice claim against a personal injury lawyer that started as an ethical grievance.

Prior to the case going to trial, Defendant found a witness who claimed Driver failed to stop for a stop sign and was the cause of the accident. Defendant’s attorney filed a counter-claim against Driver. Attorney Smith told Driver that he could no longer represent Driver due to conflict of interest, but promised to obtain a “good settlement” for Driver’s Minor Child. Attorney Smith then filed a motion to withdraw on behalf of Driver based upon “failure to cooperate.” Attorney Smith also filed a counter-claim against his former client Driver.

As soon as the ethical complaint was completed, New Attorney filed a legal malpractice claim against Attorney Smith on behalf of Driver, Passenger and Driver’s Minor Child.

The legal malpractice complaint alleged negligence and a breach of fiduciary duty for each client leading to their detriment and damages in having to accept smaller settlements than they might have absent the conflicts of interest.

New Attorney was able to obtain a larger civil settlement for his clients due to the additional cause of action for breach of fiduciary duty.

New Attorney knew that he could obtain discovery in the disciplinary matter that he may not be able to obtain in the civil courts. In addition, New Attorney was able to recover more damages in the civil claim due to the additional fiduciary duty claim.
It is not uncommon for legal malpractice claims to begin as ethical grievances. This can lead to additional discovery for the civil claim and additional causes of action such as a breach of fiduciary duty. This can in turn lead to increased damages.

This may help protect attorneys in any subsequent legal malpractice claims. Many carriers offer disciplinary coverage and attorneys should check with

The recommendation(s), advice and contents of this material are provided for informational purposes only and do not purport to address every possible legal obligation, hazard, code violation, loss potential or exception to good practice. The Hanover Insurance Company and its affiliates and subsidiaries (“The Hanover”) specifically disclaim any warranty or representation that acceptance of any recommendations or advice contained herein will make any premises, property or operation safe or in compliance with any law or regulation. Under no circumstances should this material or your acceptance of any recommendations or advice contained herein be construed as establishing the existence or availability of any insurance coverage with The Hanover. By providing this information to you, The Hanover does not assume (and specifically disclaims) any duty, undertaking or responsibility to you. The decision to accept or implement any recommendation(s) or advice contained in this material must be made by you. LC 2018-054 (2-2018). 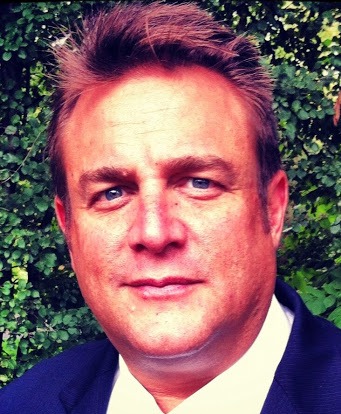